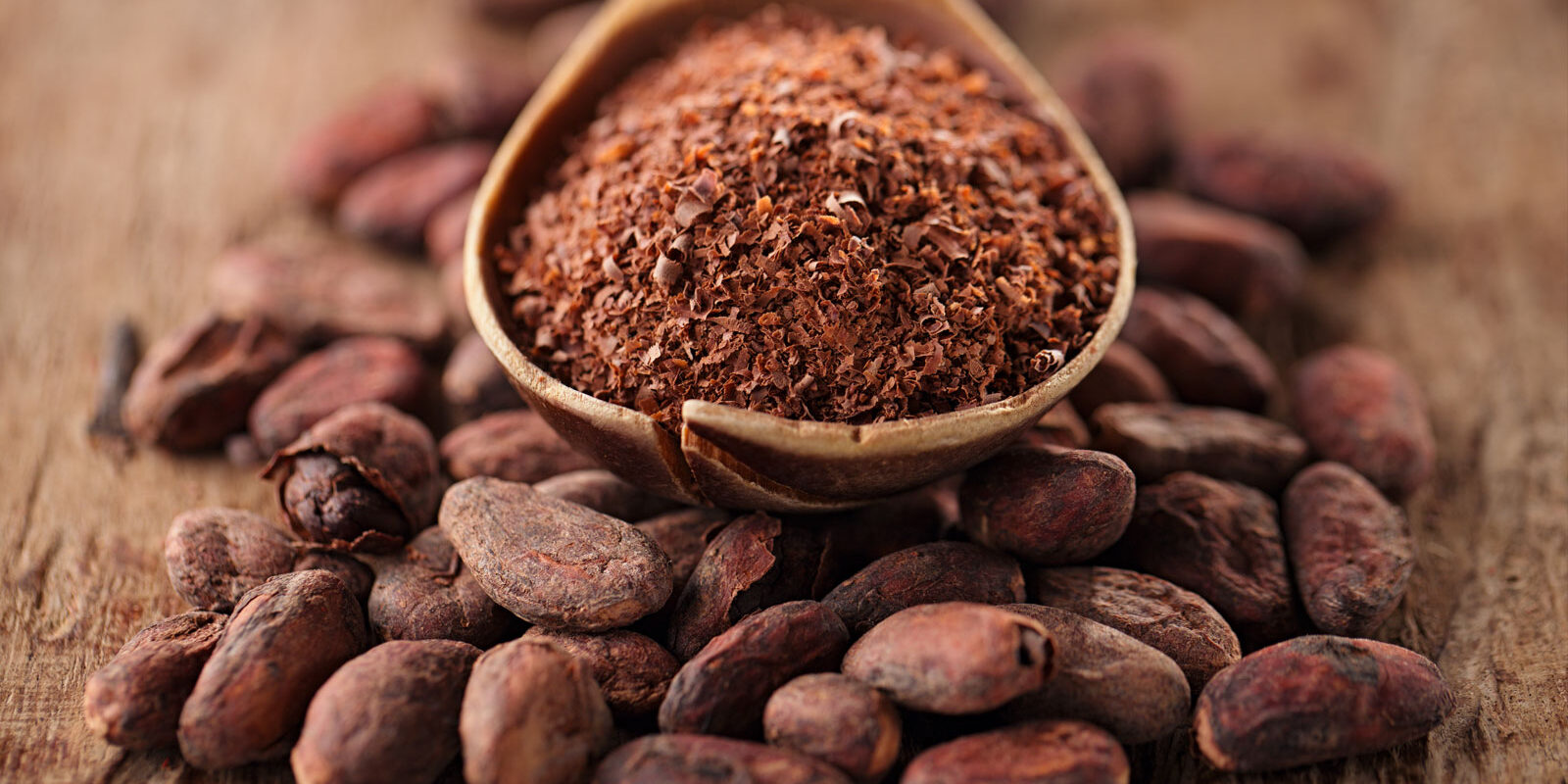 The CEO of Ghana Cocoa Board (COCOBOD), Joseph Boahen Aidoo, has entreated Ghanaians to consume more chocolate and other cocoa products daily since they contain antioxidants to fight coronavirus.

This, he said, would boost the immune system to withstand the infectious disease.
Additionally, eating cocoa could boost one’s blood circulation, brain power and enhances general wellbeing of the body.
Mr Aidoo revealed this during the launch of the 2021 National Chocolate Week in Accra on Thursday on the theme, “Eat Chocolate, Stay Healthy and Grow Ghana”.
This year’s National Chocolate Week would be marked from February 8-14, to create public awareness on the need for people to consume more cocoa products daily in order to boost their health.
The Chocolate Week was first celebrated in February 2005, to replace the Valentine’s Day aimed at whipping up national enthusiasm for chocolate consumption.
The COCOBOD CEO noted that the country’s per capita consumption was 0.53 kilogram, which was far below the consumption rate in Europe and Americas that hovered around 6.6 kilogram per capita consumption.
He said the nation needed to step up its per capita consumption of chocolate and other cocoa products locally to boost the national economy and reduce the export of raw cocoa beans for processing.
Ghana, currently, processes 40 percent of its raw cocoa beans locally, therefore, Mr Aidoo indicated that the government had set a target to process at least 50 percent of its cocoa beans locally.
He expressed the government’s commitment to provide incentives to local artisanal chocolate makers and manufacturers to boost production of innovative cocoa products.
The Managing Director of Cocoa Processing Company, Nana Agyenim Boateng, in an address gave the assurance that the company would involve the Ghana Health Service (GHS) and Food and Drugs Authority (FDA) in the week’s celebration to aid the dissemination of relevant information and health benefits of chocolate and other cocoa products to the public.
The Minister-designate for Information, Kojo Oppong Nkrumah,who represented the Vice President, Dr Mahamudu Bawumia, assured the government’s commitment to support cocoa farmers and local chocolate manufacturers to produce more innovative cocoa products for export.
He pledged to convey the proposal by a cocoa farmer to government on the need to establish a cocoa processing firm under the “One-District, One Factory” initiative.