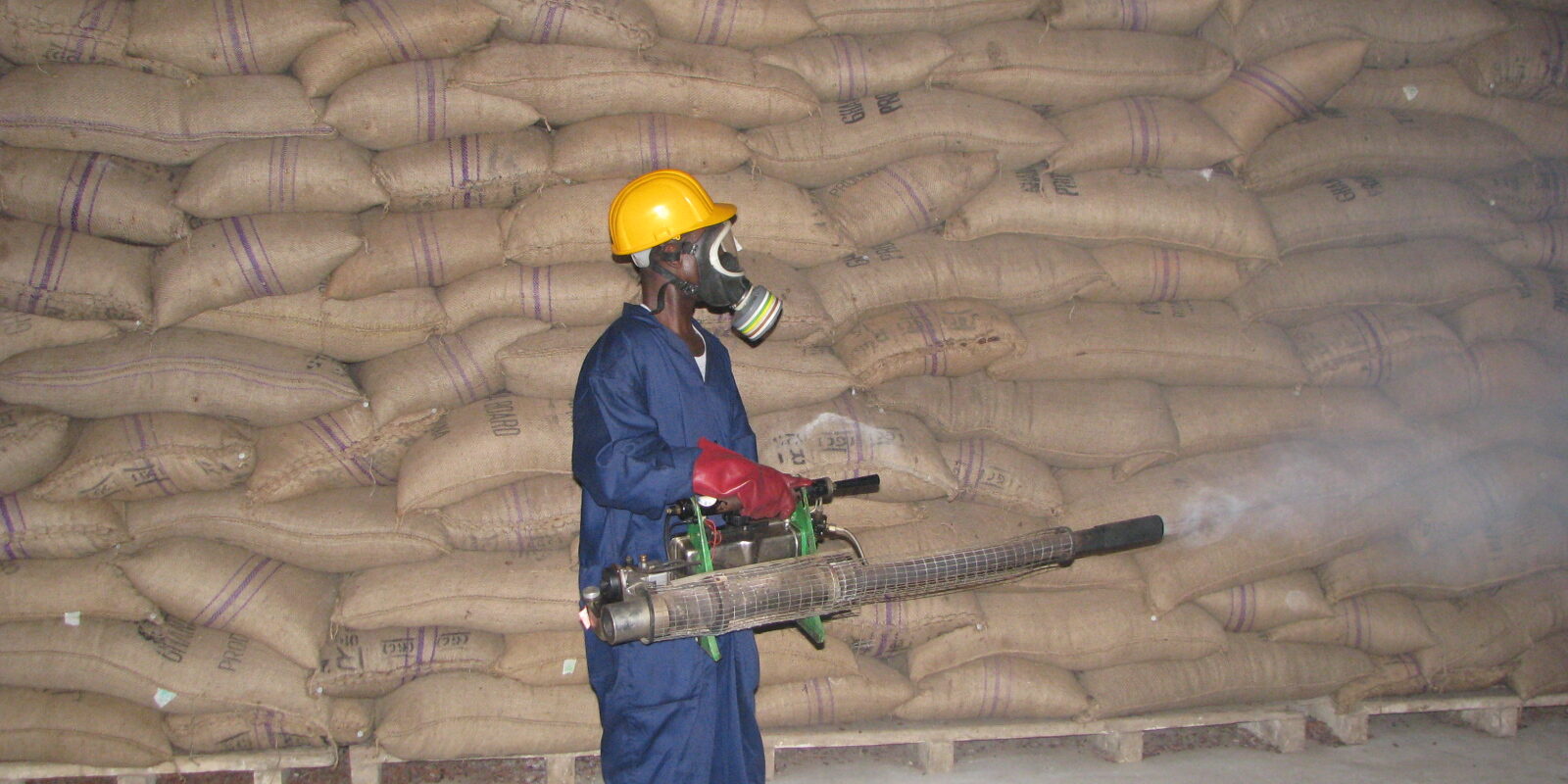 A farmer with experience in cocoa production has allayed fears about the supposed threat posed to Ghana’s share of the global cocoa market following the entry of China into cocoa production. 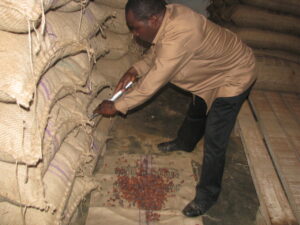 The Akyeamehene of the Akuapem Traditional Area, Nana Aduna II, said China’s entry into cocoa production should challenge Ghana to be more aggressive about adding more value to its cocoa beyond chocolate and cocoa powder.

In addition, he said, under the One-District, One Factory policy, there should have been a special initiative built around cocoa to boost the produce.

Nana Aduna, who is also the Chief Executive Officer of Ohene Cocoa Company Limited, told the Daily Graphic that China’s entry could be the push and the boost Ghana needed to develop simple local technologies to add value to its cocoa.

“China’s entry, is a very positive move. It should spur Ghana on to be more aggressive about cocoa value addition beyond chocolate and cocoa powder,” he said.

He said, for instance, the Cocoa Research Institute of Ghana (CRIG) had already used cocoa to develop over 19 products, which could be tapped into to generate more revenue for the country.

The Chinese Academy of Tropical Agricultural Science recently reported that China’s island province of Hainan had exported cocoa beans to Belgium for the first time.

The first batch of 500 kilogrammes of cocoa beans worth $3,600 was produced in Xinglong, a town in Hainan with a tropical climate.

Nana Aduna, who is also a medical doctor from a generation of cocoa farmers, noted that Ghana would always be a global cocoa producer given the volumes and consistency of its production across the years, and that “China’s entry isn’t a threat to production and should rather spur the uses of cocoa and further demand beyond chocolate:.

Moreover, he said, innovative technology, which China could introduce, could make cocoa farming more attractive to the youth.

“Currently, we have an aging farmer problem in Ghana with a farmer average age of close to 56 years,” he said, adding that “Ghana can adapt and apply the appropriate technology, which is currently being done half-heartedly.”

Nana Aduna said the European Union (EU) had its own reasons as to why it was concerned about deforestation following the recent threat to ban Ghana cocoa from the EU market.

Ghana, he said, should be determined in its fight against illegal mining or galamsey, saying it was a threat to its water bodies and forest cover.

He wondered why China would venture into the EU market where Ghana sold its cocoa when there was a huge market in Asia.

“Why should China bother (about the EU cocoa market) when there is such a huge demand in Asia already, which China is unlikely to meet?” he asked.